Tom's first design was built on a property of sandy hills and cherry orchard on the outskirts of Traverse City, and was the foundation of the minimalist ethos that has guided all of our projects since then. Its premise was that routing over excellent terrain and an interesting set of greens were the prime requirements for great golf. Unfortunately, after our client Don Hayden passed away, his family were not interested in continuing the course, and at the bottom of the financial crisis, the land was more valuable for farming than for golf. Today the land is a hops farm supplying the growing craft brewery industry in Michigan. 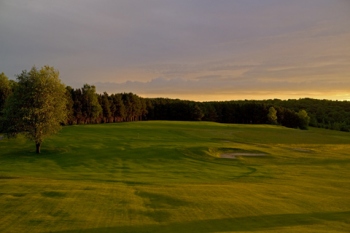 Built as the centerpiece of a large residential and resort property, two hours north of Cabo San Lucas on the Sea of Cortez, our course for the Bay of Dreams started from a tee atop the primary dune overlooking the beach, worked inlo the desert around a high hill at the center of the property, and returned to touch the beach again at both the 14th and 18th greens. Unfortunately, just as the course was getting ready to open, the one-two punch of the financial crisis and the Mexican drug wars destroyed the case for an isolated residential project, and with the golf course depending on expensive desalinated water to survive, it was only in play for a few months before the developer turned off the water. 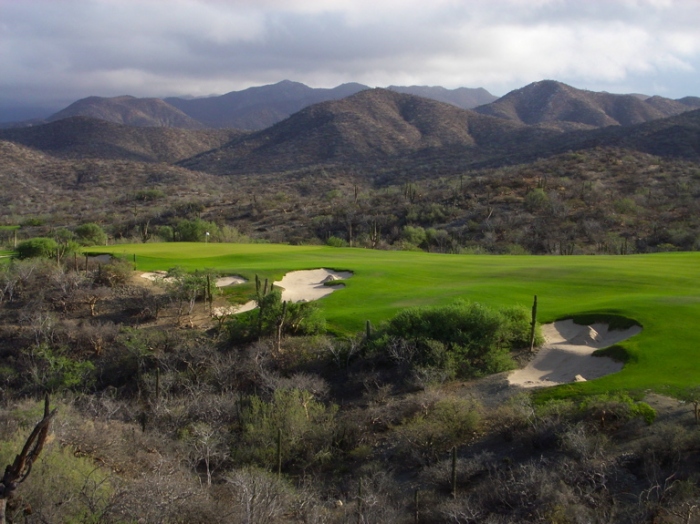 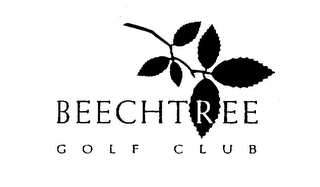 A daily-fee parkland course on the north side of Baltimore, Beechtree was rated among the top 50 public courses in the U.S., but it never its achieved financial goals and was eventually repurposed for commercial development by the client. 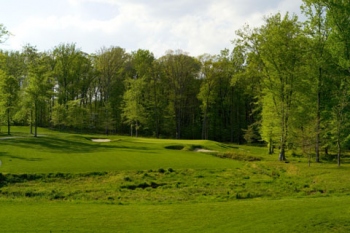 Built on leased property, Charlotte Golf Links was a links-themed public course on the south side of Charlotte. The land was prime development property and the golf course was a land-banking operation; it was inevitable that the course would close at the end of the 25-year lease period in 2016.

Our first project in Asia was one of the most complicated we've built, as it took a massive engineering effort to import dredge material onto this island and build a course that could withstand fairly regular flooding. After three years of construction, Tom played the course twice in November 2014, only to find out in December that it wouldn't be allowed to open due to a Chinese government's ban on golf development. 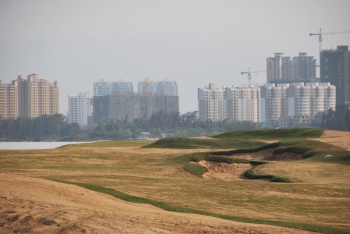 In 2008, we were halfway through the grassing of this high-desert golf course when the financial crisis hit, and the local bank shut off construction financing for the development and the course. It would have been one of our longest and most challenging courses, partly due to the altitude. They had an appealing business plan: be a second club for low-handicap golfers with homes in the Bend area – and there are many good players out there.

For ALL book related inquiries, including orders, sales and availability, please contact Brian Lewis of Renaissance Golf Publishing via DoakGolf.com